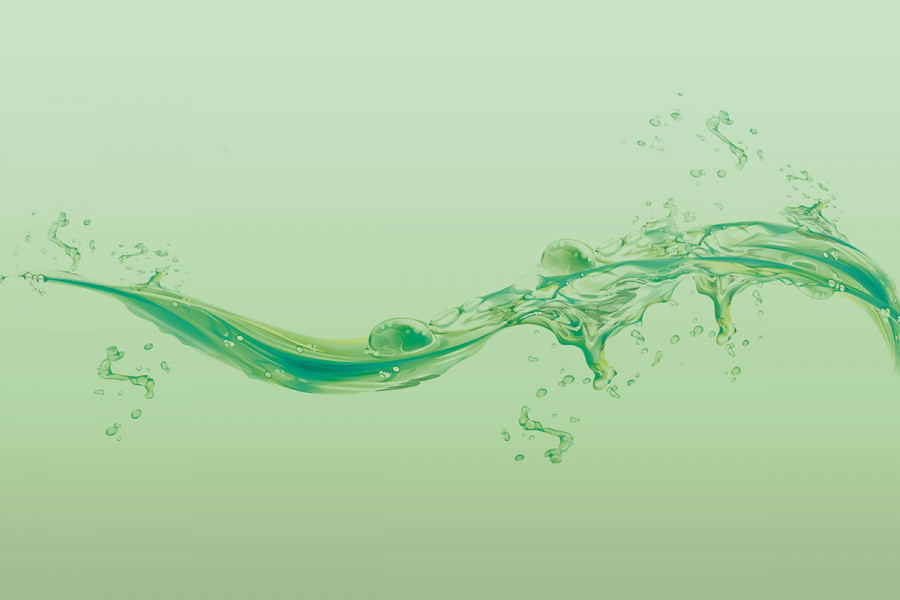 By Jerry Brownstein
Having enough fresh water has always been a challenge here on Ibiza, but the island has historically recovered from its long dry summers during the wetter, less busy autumn and winter. However, during the past decade greater consumption during the tourist season has depleted the underground water table (aquifers) to such an extent that the natural rainfall has not been enough to refill them. During the past three summers (since 2014) the water reserves have gone down to dangerously low levels of less than 25%. The winter of 2016/17 had extremely heavy rainfall which partially refilled the aquifers... extremely dry weather and the influx of tourists once brought the water levels extremely low. To understand what has caused this dire situation we need to look at both sides of the problem: the supply of water on Ibiza (where it comes from), and the consumption of water (how it is being used).

Here are the most immediate actions that need to be taken to boost and preserve our supply of water:

- Repairing the leaking pipe networks that lose about 30% of our water before it ever reaches consumers.
- Creating a coordinated water management system that directs the rainwater to storage tanks and reservoirs, or to places where it will easily go into the aquifers. (Much of our rainwater runs off into the sea and never gets to the underground aquifers).
- Getting Ibiza’s three desalination plants all working at maximum efficiency.

These are expensive projects, so it will take considerable political will to fully undertake them. That said, there is a vast amount of tourist money that passes through this island, so it is completely logical that a significant portion of these funds should be used to make our water supply sustainable. If the water runs out the ‘golden goose’ of tourism will disappear along with it.

Increasing the supply of water will only be half of the solution to the problem. The other half will be taking the necessary steps to reduce the consumption of water on Ibiza. There are many things that we can do as good citizens to change our habits so that we all do our part to preserve the precious water of our beautiful island. But this ignores the true elephant in the room... too many people. Over the past decade tourist arrivals have doubled and this is simply not sustainable. The business community has always pushed for more tourism, but they need to take a longer term view and see that more is not always better... and in this case more will lead to much less... in both the quality of life on the island and their own profits.

If properly managed the water resources of Ibiza can handle a large influx of seasonal tourists... but not the staggering numbers that we have endured recently. The Balearic Government is aware of the seriousness of this situation, and they have put forward some measures to moderate the flow of tourists... but more is needed. Being part of the solution means supporting political parties and organizations that have the courage to stand up to the business community, and make them understand that we need to face this challenge together. • 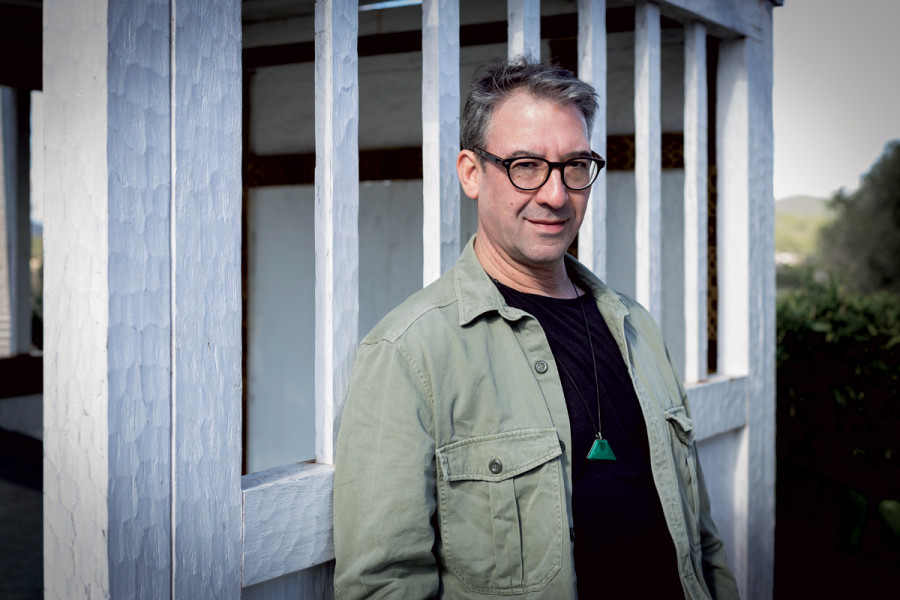 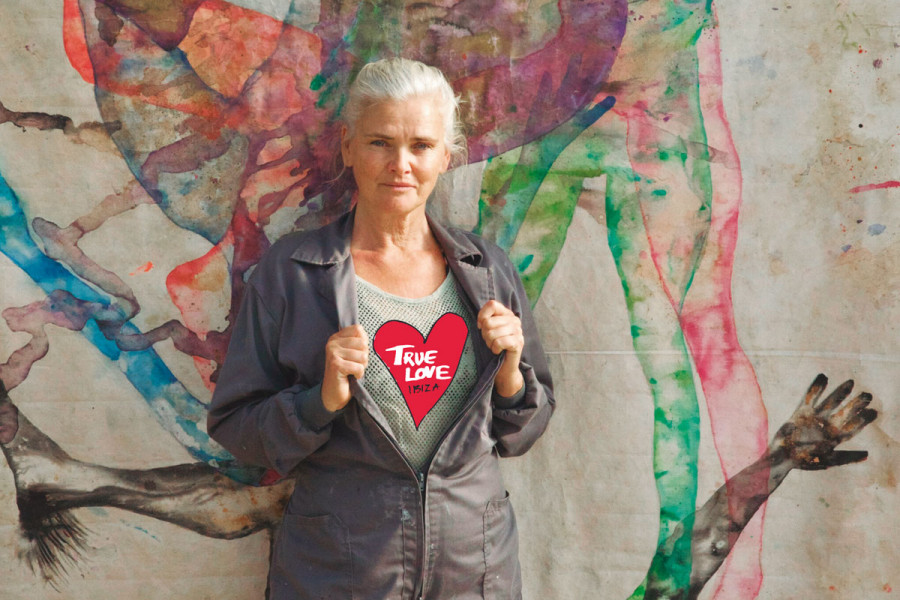 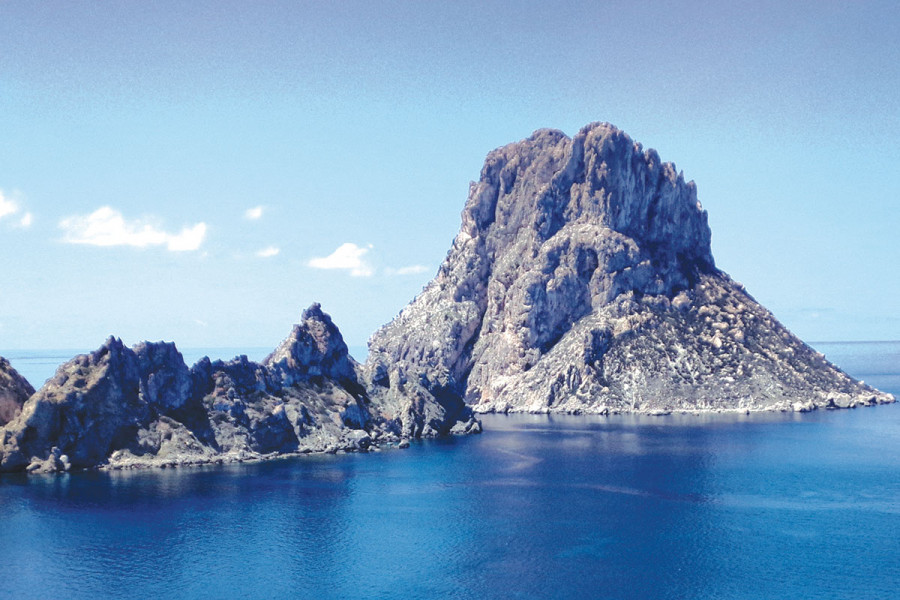 The Spirit of Ibiza