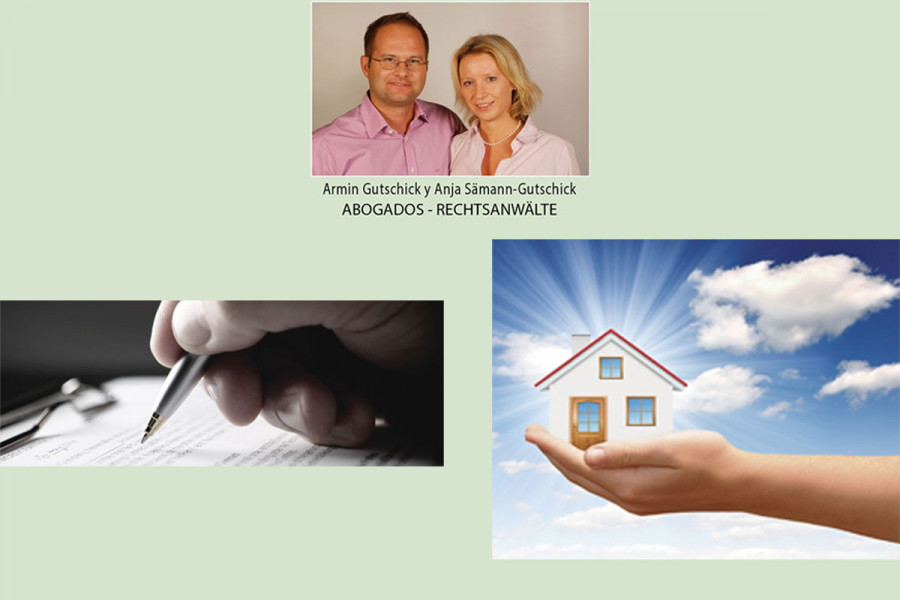 Can you speculate on the Spanish inheritance tax lapsing?

By Anja Sämann-Gutschick & Armin Gutschick
For years it was common practice to keep the death of a foreign property owner secret and continue paying the applicable annual property taxes and garbage fees. The Spanish authorities usually had no knowledge of the death of a non-resident, for example in Germany or France, and therefore required no inheritance tax.

Spanish inheritance tax exceeds the statute of limitations after four years, but generally the count begins 6 months after the date of death, so practically speaking it lapses after 4 ½ years. Up until 1.1.2003 the beneficiary of the late foreign non-resident property owner could, after a period of 4 ½ years, get the inheritance tax-free and register the property under his name.

Since 1.1.2003 this “trick” could no longer be used, because the following applied to the inheritance of non-residents dying abroad: The limitation period for the inheritance tax no longer started with the date of death, but in the moment when the Spanish authorities learnt about the death, for example, by notary deed of acceptance of inheritance and presentation of the document at the land registry. Waiting and allowing the inheritance tax to lapse was therefore almost impossible.

Recently, however, there was, in connection with the question of limitation of inheritance tax, an interesting decision by the so-called Central Economic-Administrative Tribunal (“Tribunal Economico-Administrativo-Central”, abbreviated TEAC), which is the supreme audit institution of the Spanish tax authorities. The TEAC came to the decision that the special provision in Article 25.2, which concerns the date of knowledge by the Spanish authorities, only applies to gift tax, but not to inheritance tax. This means that the limitation period for inheritance tax begins to run at the time of death, and not with the testator’s announcement about the deceased to the Spanish authorities.
Although it is assumed that the Spanish tax authorities will appeal against this decision, nevertheless one can say, at this stage, that speculating on the lapsing of inheritance tax can be successful again. Of course there is no guarantee, because the law is still not entirely clear, and a residual risk remains.

The principle obligation to pay inheritance tax within 4 years and 6 months remains. The heir to a property of a foreign decedent thus incurs a certain but currently quite manageable risk. It should be noted that under Spanish law an heir must give an explicit declaration of acceptance of inheritance, usually in front of the notary. Only under certain conditions, can such a declaration also be done privately in writing. When it comes to the inheritance of a property, the land registry offices in Ibiza always ask for a notarized statement of acceptance of inheritance for alteration in the land register. •