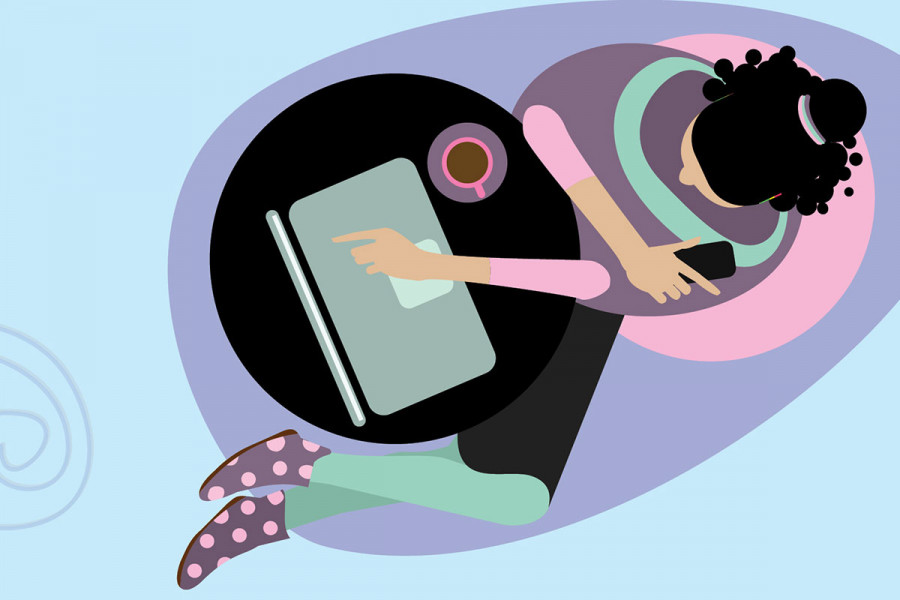 By Jerry Browstein
The internet has become an integral part of most people’s lives as an invaluable tool for information, communication and connection. It was founded on a culture of freedom and openness which has been a key factor in its development, but those principles are now being challenged. In the US and Europe there is a great debate over ‘Internet Freedom’ or what some call ‘Net Neutrality’. This is not merely a cat-fight amongst techno-nerds, but something that will affect all of our lives. So let’s take a look at just what it is and where it now stands. What is Net Neutrality?

The core principle of net neutrality is simply that all internet traffic should be treated equally. This means that the data sent from big internet users like Google or Facebook is transmitted at the same speed as data sent by you and me. In other words, these big users are not given a priority ’fast lane’ for their internet traffic – your personal email and their content are sent in the same way over the same network. The big telephone and cable companies that are the main internet service providers (ISPs) want to change this. In addition to collecting the fees from all of us for access to the internet, they now want the right to charge big users a premium so that they can give their data higher priority. The ISPs argue that since they built the physical infrastructure of the internet (cables, servers, wireless, etc.) they should be able to charge more to those who are using it the most. They point out that companies like YouTube, Skype, WhatsApp, etc., are able to make a lot of money because cable and phone companies have built networks that give people access to their services. Therefore, they feel it is fair that these internet-based businesses should pay more toward the costs of creating, maintaining and upgrading those networks. On the surface this appears to be a fair business practice – use more so pay more – but the arguments against it are compelling. First of all, the internet is not just like any other commodity. Most of us use it every day and it is essential to our lives and livelihoods. Consumer activists say that a big factor in the success of the internet has been that people have generally been able to use it freely with no restrictions. They fear that without internet freedom information will be governed by the whims of big businesses. Allowing the ISPs to demand a premium for fast delivery from high volume users would eventually lead to consumers having to pay more to access various services. Those who could not afford the higher prices would not be able to see certain sites, and their overall speed would be limited. In addition, this two-speed system would also hurt competition, because smaller internet businesses and start-ups could not afford to pay the fees to get preferential access.

Bartees Cox of Public Knowledge (a digital rights advocacy group) sums it up this way: "The internet was supposed to be this great equaliser. It didn't matter where you lived or how wealthy you were. If the internet is only available in high-priced bundles, then people will be restricted as to what they can afford. The scales will be tipped against internet start-ups, which won't have the capital to compete with established companies. The only winners at the end of the day will be the ISPs."

In the US, internet freedom has recently been strongly affirmed, whereas here in Europe it is very much up in the air. In March 2015 the US Federal Communications Commission (FCC) adopted new rules which treat the internet as an important public utility that needs to be well regulated to protect consumers. The essence of these new rules is that they support net neutrality and prohibit the ‘two-speed’ internet that the ISPs desire. This is the model that European consumer activists want to follow, but the EU seems to be moving in another direction.

At the moment the EU has no clear rules on net neutrality. Only the Netherlands has an internet freedom law, leaving 96% of Europeans without legal protection for their right to access a full and open internet. To remedy this situation the EU decided in 2013 to create a “Telecoms Single Market Regulation” aimed at establishing EU-wide rules on transparency and traffic management. In 2014 the European Parliament supported net neutrality by voting in favour of internet legislation that is similar to the new FCC rules. However, that was only the first step in the EU regulatory process. This year the matter was taken up by the Council of the European Union (made up of the 28 Member States’ Ministers), and they have come to a very different conclusion. Their proposal would allow telecommunications companies to charge the big internet businesses premium fees to deliver their videos and other content faster than smaller companies which cannot afford to pay for preferential treatment.

Thus we have the Parliament on record in favour of net neutrality, while the majority of member governments (as represented by the Council) are against it. What will be the outcome? According to EU procedures, neither the rules adopted by Parliament nor the Council’s proposal can take effect until the Parliament and the Council work out a compromise. So it appears that all is not yet lost for the supporters of net neutrality in Europe… but they face an uphill battle. Some EU governments, particularly in Spain and Germany, are under great pressure from their big national telecommunication companies to suppress internet freedom. Consumer advocates fear that the demands of these powerful ISPs will overwhelm the rights of individuals. This would be detrimental to most people for whom the internet has become an essential part of their everyday life. It remains to be seen whether the governments of the EU will be able to resist the pressure of big business, and do what is best for the majority of their citizens. •